The Chapultepec Castle is the only castle within North America to ever house actual sovereigns. It was constructed in 1725 on the orders of the Viceroy Bernardo de Gálvez and it was meant to be a large manor house for the Viceroy, who was the commander-in-chief of the Spanish colony, New Spain.

The Chapultepec Castle was turned into a Military Academy. It was in this capacity that the castle served as the site of the Battle of Chapultepec during an invasion attempt by the American army in 1847.

With the Second Mexican Empire in 1864 the Chapultepec Castle became the official residence of Emperor Maximilian I and his wife Empress Carlota.

Currently the Chapultepec Castle is the site of the National Museum of History. In this capacity it is open to visitors who can come and tour both the castle itself and the various collections it now houses. 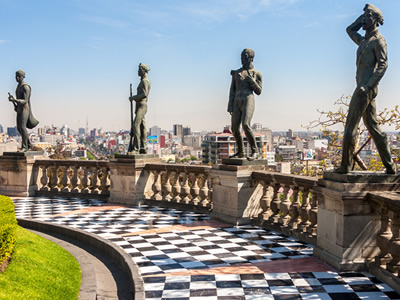 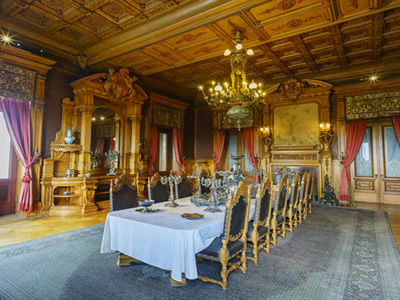 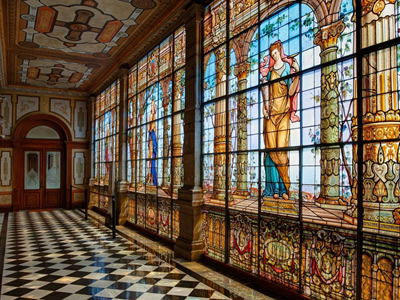 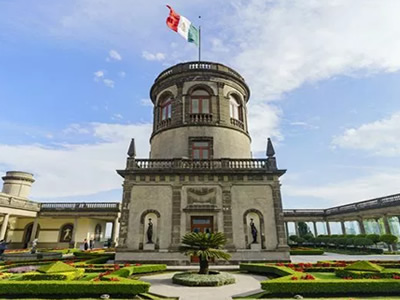 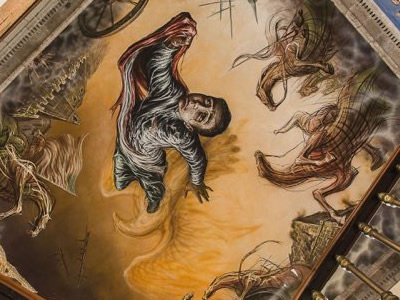 The National Museum of Anthropology

The National Museum of Anthropology is the most important museographic precincts in Mexico and Latin America. It was designed to harbor and exhibit the archaeological legacy of the people of Mesoamerica, as well as to account for the country's current ethnic diversity.

Some of the most emblematic pieces of the collection are the Stone of the Sun also known as the Aztec Calendar -which is the heart of the museum-, the monumental Teotihuacan Pyramids dedicated to the gods of water, the treasure of King Pakal's tomb, as a Toltec Atlante brought from Tollan-Xicocotitlan and the Tlaloc Monolith at the entrance.

With nearly 8,000 objects made of -stone, ceramics, bone, shell, paper, feather, metals and wood-, these rooms allow us to know the cultural richness of the different peoples that inhabited Mesoamerica as well as their cultural areas: housing, religion, customs funeral, food, worldview, productive activities, political-social organization and the environment that surrounded them. You cannot miss this tour. 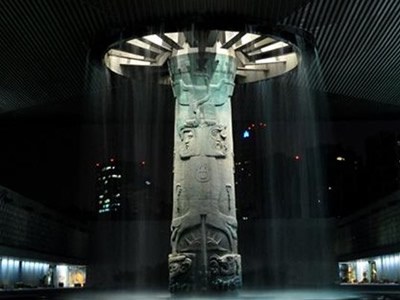 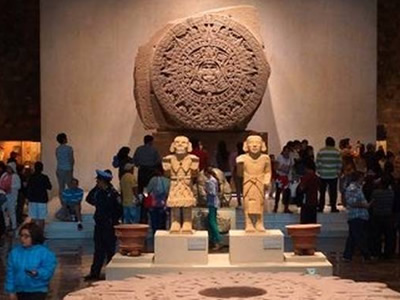 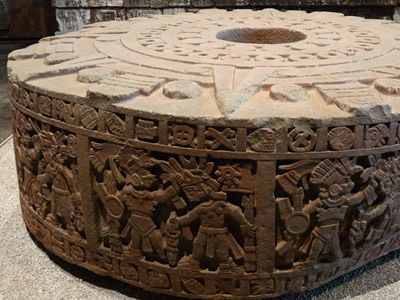 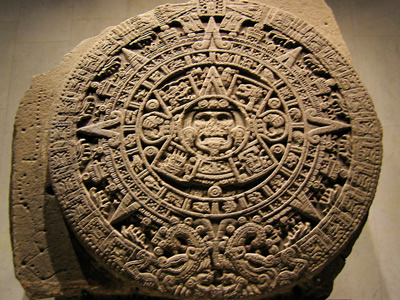 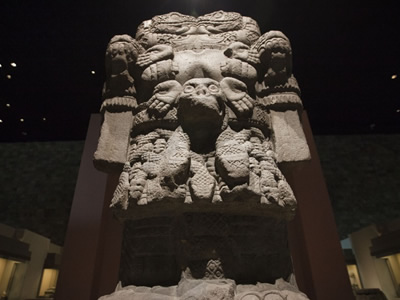 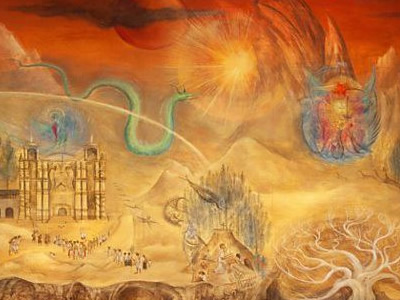 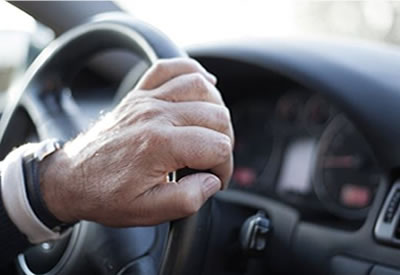